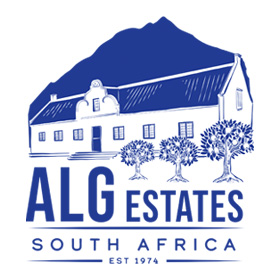 ~ FROM FAMILY FARM, TO MARKET ~

ALG Estates in Citrusdal is located in the fertile upper reaches of the Olifants River Valley and forms part of the heartland of the Western Cape Citrus Industry.As one of the leading citrus farms in the Western Cape, ALG encompasses an extensive citrus estate, comprising a number of citrus farms with a proud tradition spanning more than two centuries.

The Estates can be traced back to the founding years of South Africa and the Dutch occupation of the Cape.The gable of the original homestead on one of their farms, Karnemelksvlei, the oldest house in the valley – built in 1767 by the forefathers of the Van der Merwe family, bears witness to this heritage.

ALG is a family owned business named after the three Van der Merwe brothers – All, Lieben and Gerrit, who having taken over from their father, Gert, founded the Estates in 1974. 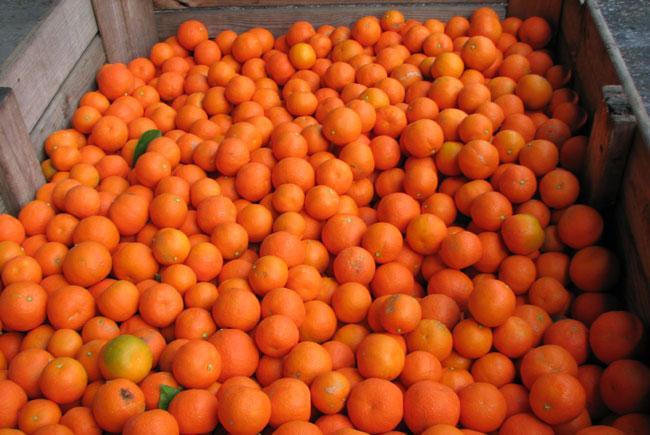 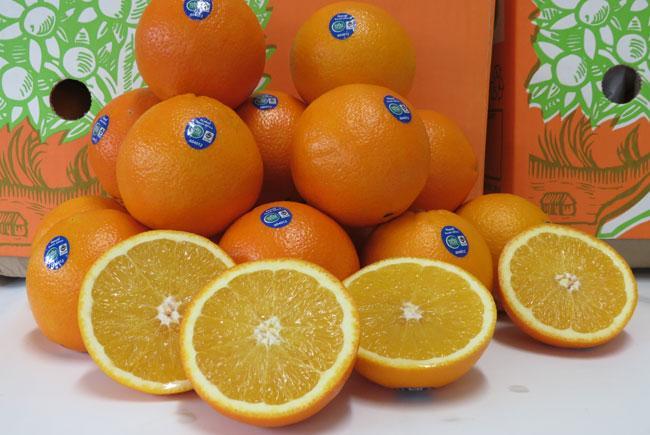 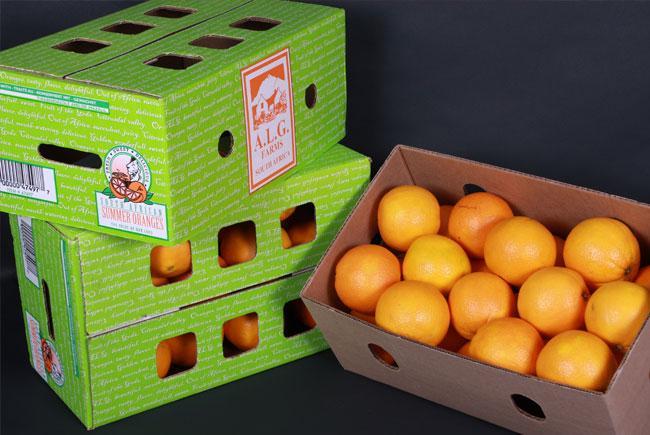 ALG is situated between the 32nd and 35th latitudes, where most of the world’s quality citrus is produced.The area has a typical Mediterranean climate and is blessed with ideal temperatures, rainfall and sunshine necessary for optimal citrus production. Mild winters, plenty of rain, abundance of sunshine during the summer and ideally suited sandy soils have resulted in the establishment of top quality citrus groves.

The region - with its pristine, unpolluted air and the crystal clear waters of the Olifants River and adjoining Cedarberg Wilderness area – is extraordinary in its diversity and is characterised by an exceptional natural scenic beauty.

On the whole, farming operations are highly mechanised and include scrupulous orchard management with computerised irrigation.Fruit picking is done exclusively by hand and transported to ALG’s own Packhouse where it is graded according to quality and size and treated to prolong shelf-life. 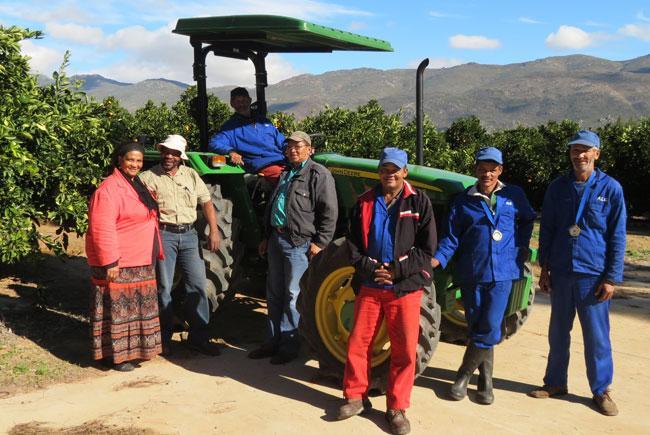 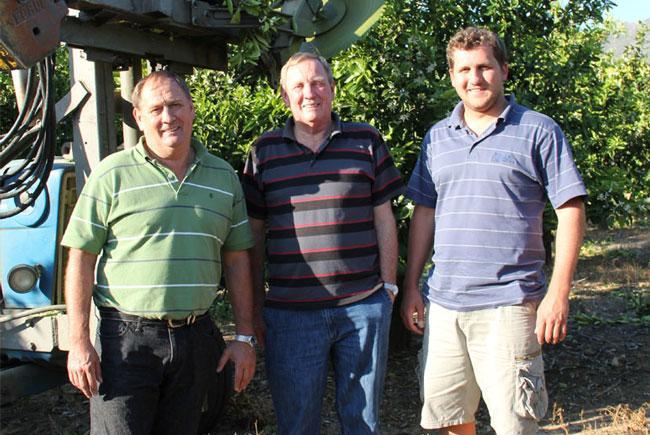 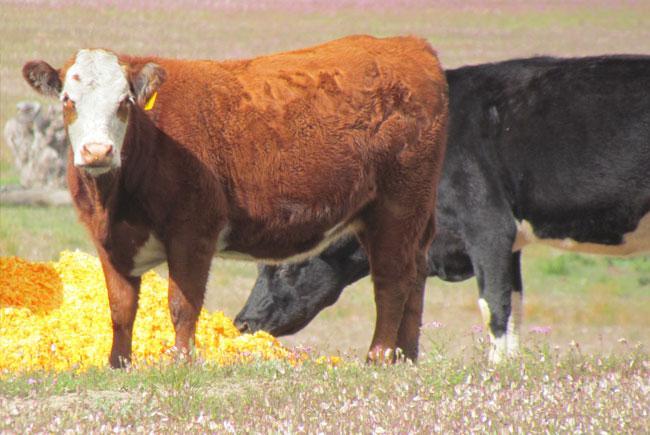 Being privately controlled, the Estate is capable of hands-on management thereby maintaining stringent quality control of its products.The Estates is suitable structured to serve special niche markets and to adjust rapidly to customer demands with regard to special packaging and other diverse needs.

The size of the farming operation has necessitated wide diversification and expansion at various levels, using modern management approaches and scientific farming methods.

The staff at ALG comprises numerous farm managers as well as many permanent and seasonal workers.To ensure a healthy working environment, the needs of employees are continuallyassessed and living conditions improved through the provisions of adequate housing, training programmes, schooling, sport and upliftment programmes. 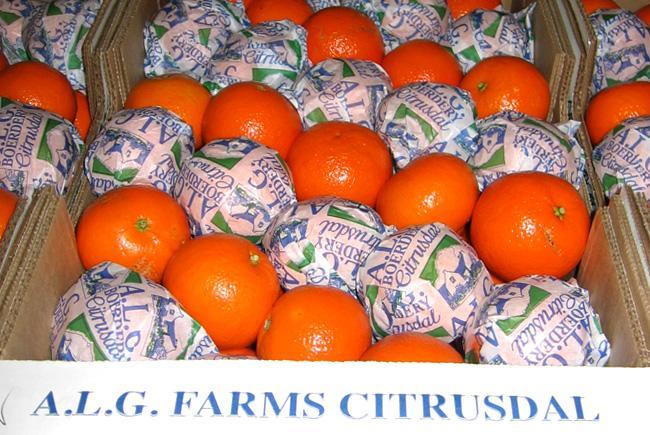 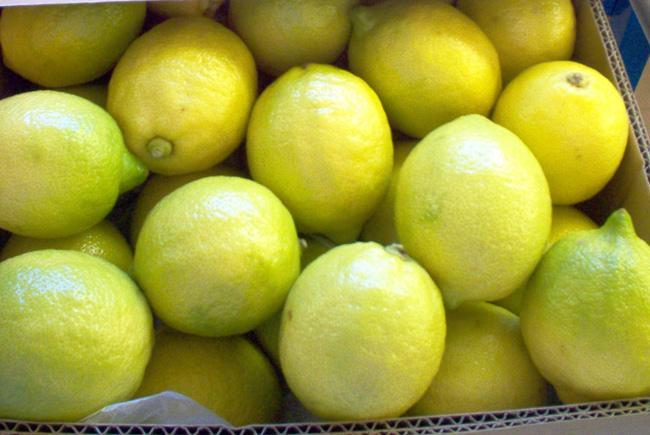 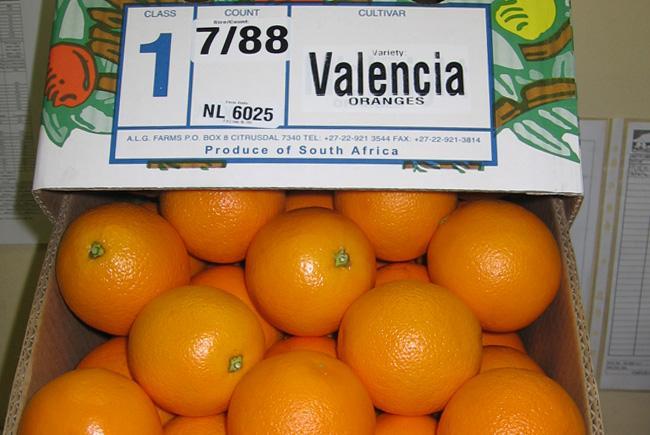 ALG is conveniently situated for the export of its products and the prompt servicing of local markets.Cape Town’s export harbour is only two hours’ drive away, enabling ALG to deliver pallets of citrus for export to cold storage rooms within days of picking.

Locally ALG products are transported – mainly by means of its own impressive fleet of transport vehicles – to destinations as far afield as Johannesburg, Port Elizabeth and Durban, enabling the Estate’s products to be distributed to supermarket shelves within days.